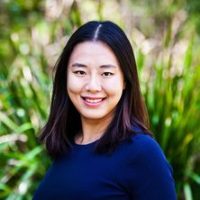 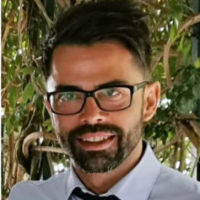 Department of Mechanical, Aerospace, and Civil Engineering at the University of Manchester, UK

Marco Domingos is a senior lecturer in the Department of Mechanical, Aerospace, and Civil Engineering at the University of Manchester (UK). He graduated in Mechanical Engineering (2006) from the Polytechnic Institute of Leiria (Portugal) and holds a Ph.D. (2013) cum laude in Mechanical Engineering from the University of Girona (Spain). He was elected fellow of the Institution of Mechanical Engineers (FIMechE, UK) in 2017 and fellow of the Higher Education Academy (UK) in 2016. He is also visiting Professor at the Center for Rapid and Sustainable Product Development (CDRSP, Portugal) and at The University of Naples, Federico II (Naples, Italy). Since 2019, he is a principal investigator at the Henry Royce Institute (Manchester) with research interests in advanced biomaterials and biofabrication for regenerative medicine. He has authored or co-authored more than 50 scientific publications, including articles in peer-reviewed international journals, books and book chapters. 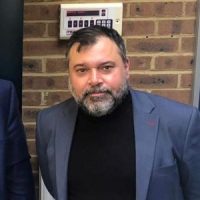 Artur Mateus is an Adjunct Professor of Mechanical Engineering Department, on Rapid Tooling and Manufacturing, at the Polytechnic Institute of Leiria (IPLeiria), since 1997. Also is Vice-Director of the Centre for Rapid and Sustainable Product Development at the Polytechnic Institute of Leiria (IPLeiria). He is member of the scientific and technological council of the Incubator for startups, OPEN (Marinha Grande – Portugal).  Artur Mateus has a PhD in Polymer Physics from the University of Reading (UK), a MSc from the Technical University of Lisbon (Portugal) and a first degree in Mechanical Engineering from the University of Coimbra. 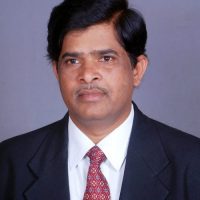 Dr. Mahadevappa Y. Kariduraganavar obtained his Master Degree in 1988 and Doctoral Degree in 1993 from Karnatak University, Dharwad. He joined Flora International Ltd., Bangalore as Manager (Operation). Prior to this, he also working as Research Assistant Grade-I In the Institute of Wood Science & Technology, Bangalore. In 1997, he joined Department of Chemistry, Karnatak University, Dharwad as Lecturer and was subsequently appointed as Professor of Physical Chemistry in 2007. He did his Post-Doctoral study during 2007-2008 under the prestigious Commonwealth Fellowship Program at J.J. Thomson Physical Laboratory, University of Reading, UK. He also established a Collaborative Research Program with the University of Reading, UK. Dr. Kariduraganavar was participated as a Panel Expert at the International Conference held at Bangkok, Thailand in 2011. In 2002, he attended and presented paper in International Euromembrane Conference held in Londod, UK. During this period, he gave a lecture on Ion-Exchange Membranes for Electrodialysis Applications at Imperial College, London. In 2013, he presented a paper in International Conference held at Dubai. During 2015, he visited Centre for Rapid and Sustainable Product Development (CDRSP), Portugal along with 3 of his Ph.D students as Visiting Professor and worked on Tissue Engineering for Bone Regeneration and Shape Memory Polymers. 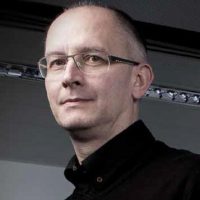 Dr. Ionescu has published more than 600 articles in international journals and conferences. He received many Best Paper Awards in international conferences, the Annual Award of the Technical Section of the Romanian Academy of Sciences in 1994 and the Blondel Medal in 2009 for contributions to the progress in engineering sciences in the domain of electronics. He is the 2013 recipient of the IBM Faculty Award in Engineering. He served the IEDM and VLSI conference technical committees and was the Technical Program Committee (Co)Chair of ESSDERC in 2006 and 2013. He is a member of the SATW. He is the director of the Laboratory of Micro/Nanoelectronic Devices (NANOLAB). 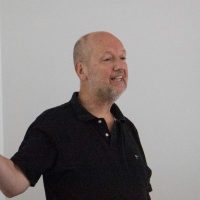 Dietmar Homberg,  Past President and Board member of European Consortium for Mathematics in Industry (ECMI). Researcher at the Weierstrass Institute  Berlin, Germany. 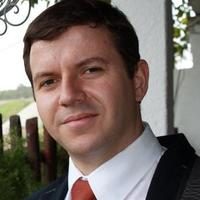 Carlos Mota is an assistant professor in the Department of Complex Tissue Regeneration at MERLN Institute for Technology-inspired Regenerative Medicine, Maastricht University. In 2013, he was a postdoc at the department of Tissue Regeneration, University of Twente, the Netherlands where he developed, in partnership with Screvo B.V., a multiwell array platform for high content screening, targeting the effect of small molecules and biopharmaceutical in cancer therapeutics in vitro and in vivo.

Carlos received his PhD in Biomaterials from the BIOS research doctorate school in Biomolecular Sciences at the University of Pisa, in March 2012. His doctoral studies were focused on the development of new approaches for the fabrication of polymeric scaffolds for Tissue Engineering applications. Furthermore, he was a researcher at the department of Neurosciences, University of Pisa, where he developed scaffolds for otology surgery applications.

Currently, his main research interests are focused on biofabrication, bioprinting and additive manufacturing techniques for the development of tissue engineered constructs. 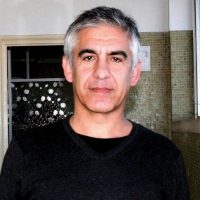 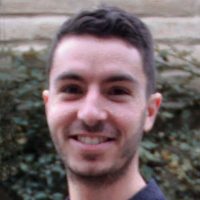 Dr Alexis Maurel is a Fulbright France Scholar at the Unversity of Texas at El Paso, Department of Mechanical Engineering. Previously he was a postdoctoral researcher at the Universite de Pucardie in France. 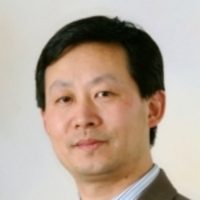 Xuebin Yang was appointed to a prestigious University Research Fellowship at the University of Leeds School of Dentistry in 2004, became Head of Tissue Engineering in 2005 and a Principal Research Fellow in 2006 before transferring to a new system with a title of Associate Professor in 2013. He holds honorary/visiting professor positions in Nanjing University, Henan University of Science and Technilogy (HUST), Polytechnic Institute of Leiria, and Invited Professor at Tokyo Women’s Medical University.

He received his first degree in medicine (Luoyang University) in 1984 and an MSc degree in hand surgery (Fudan University) in 1992. He was appointed as a Clinical Lecturer in 1992 and then a Vice-Professor and Associate Chief Orthopaedic Surgeon in clinical orthopaedics in 1995 at Henan University of Science and Technology. From 1998 to 1999, he was an Honorary Hand Fellow in Derbyshire Royal Infirmary. He was a Postdoctoral Fellow at the University of Southampton after obtaining a PhD in tissue engineering in 2002.

After moving to Leeds in 2004, he set up a tissue engineering initiative at the School of Dentistry. Since then, he has supervised 13 Masters, 22 PhD students (which includes co-supervising students based in King's College London, Imperial College London and University of York), 14 Postdoctoral or visiting Fellows in stem cell therapy and skeletal tissue engineering in vitro and in vivo. He has strong collaborations with top players in UK, Japan, China, USA, India, Australia and New Zealand.

Xuebin Yang is actively involved in some large research programmes (WELMEC, DTC, Regener8, IKC, DenTCRU). He has published 82 papers, 16 book/book chapters with over 200 presentations, 40 keynote/invited talks and 4 patents. He was the Treasurer/Trustee of British Orthopaedic Research Society, a Committee Member of regional/national/international panels, organizing committees and editorial boards.

He had six-years teaching experience in clinical orthopaedics and is the lead for some undergraduate and postgraduate taught modules at Leeds.